ABOUT THE WINEMAKER |  Domaine du Prince has been a family-owned estate for 3 centuries, land and vines pass from father to son since ancient times. The Jouves family are independent wine growers and follow traditional processes. In 1971, after the AOC rewards winegrowers in the Cahors region for their devotion to quality, Jacques Jouves decided to commercialize his crop and bottle himself.  The vineyard is located on the plateau that looks down upon the Lot river valley. It is more than 67 acres of exclusively chalky-clay lands, watered only by natural rain giving our wine its unique taste.

Legend has it that a family ancestor brought wine to the King of France or the Tsar of Russia and because he saw the King, the villagers nicknamed him after the Prince, from this was born the name Domaine du Prince. The vineyards are exclusively planted with the Cot Noir, also called Malbec grape. The Domaine is focused on quality. They have been awarded the national certification as a HVE(High Environment Value)Estate because their decisions are based upon environmental conservation for their plots of land. 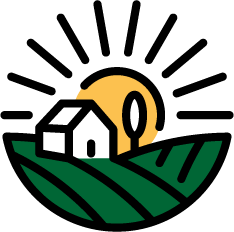 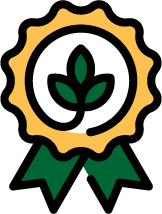